Experts against the proposal to depopulate Wild Boar in Poland 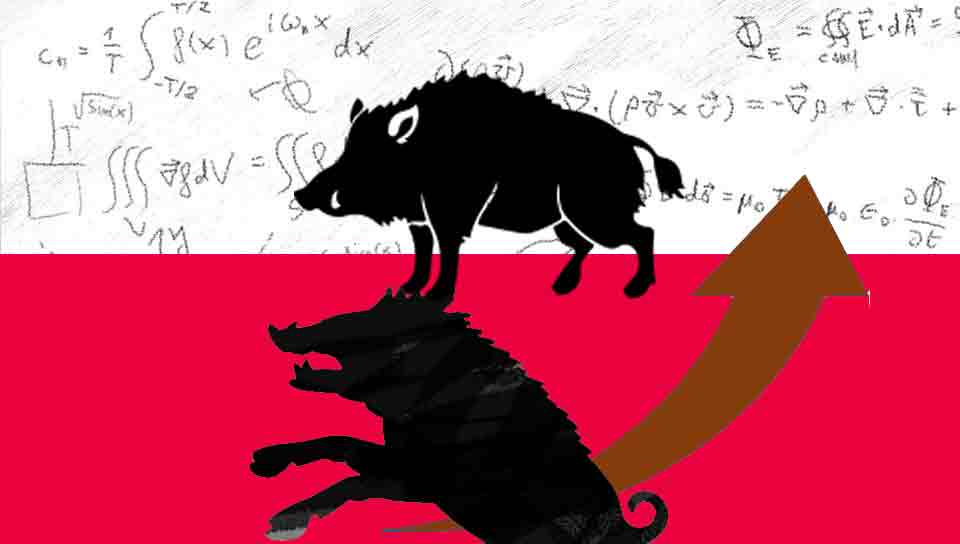 Collected more than 1000 signatures of experts against the government measure

The scientific data and recommendations suggest a complex and adaptive strategy to combat ASF, assuming variable intensity of methods for managing wild boar populations depending on the disease epidemic phase in a given area and the distance from the infected area. However, the strategy currently implemented in Poland, based on a drastic reduction of the wild boar population throughout the country, is in contradiction with modern methods of disease control in wild animal populations and modern requirements of nature protection.

Access to the original letter in Polish: here
and English translation of the letter

As scientists and experts dealing professionally with the protection and management of natural environment resources, including forestry and the hunting economy, we feel obliged to appeal to the Prime Minister to protect the country from the fatal economic and environmental consequences in connection with the decision of the Ministry of the Environment about the so-called depopulation (coordinated reduction aiming at the maximum reduction of the population size) of wild boar in the entire territory of Poland, as part of the fight against African Swine Fever (ASF).

We would propose an immediate suspension of planned mass events and large-scale hunting of boars.

From January 12 to the end of February this year hunters are to conduct a massive, coordinated hunting of wild boars in the vast majority of the country’s territory. Up to 210,000 will be shot, and the Ministry of the Environment demands a maximum reduction in the population size of this species. We believe that this decision was made under political pressure and there is no substantive justification.

The massive hunting of boar in will not ensure the purpose for which it is to serve, i.e. to stop the expansion of ASF virus in Poland. On the contrary – both the European Food Safety Authority (EFSA) guidelines and national practice indicate that massive culling of wild boar will contribute to the spread of the virus. This is due to (1) the increasing range of movement of frightened animals that infect other individuals, (2) contaminating the environment with blood from infected wild boars, which may be a source of new infections, and (3) more frequent contact with the blood and remains of infected wild boars by hunters, without the possibility of effective decontamination in hunting conditions. Also, the increased mobility of hunters in the context of massive shooting may lead to virus transmission over long distances.

This is confirmed by the statistics, according to which, despite conducting intensive sanitary shooting in 2015-2017, when almost 1 million boars were slaughtered in Poland, the number of cases of ASF infection in the population increased successively. In 2015, only 44 cases were recorded, in 2017 there were already 678. The virus was not only stopped by the massive hunting of boar, but it had perfect conditions for spreading. In 2018, there were already 3,300 cases of ASF in wild boars.

The possibility of total or almost total elimination of wild boar in large areas of the country carries a huge risk of natural consequences that are hard to predict. The practical disappearance of this species can cause significant disturbances in the functioning of forest ecosystems and lead to negative effects on forest management and public health. Wild boars are a dominant species in the group of large mammals in our ecosystems. As omnivorous animals, they play a sanitary role in forests and have a significant impact on many elements of the environment. Wild boar feed on, among other things insect pests of trees, rodents and carrion. Foraging in search of food and spreading seeds, they play an important role in the natural regeneration of the forest and in the circulation of natural matter. The elimination of this species from the ecosystem may contribute to the increase of the intensity of insect degradation in forests and the frequency of pathogens transmitted by rodents to humans (e.g. Lyme borreliosis, tick-borne encephalitis). Wild boars are also an important natural wolf food, and reducing its availability may cause an increase in the level of damage caused by these predators protected.

We take the position that to achieve the goal of stopping the ASF epidemic in Poland, it is urgent to abandon the suggested and costly activity of mass hunting of boars. Experts from the State Veterinary Institute in Puławy indicate that all new locations with outbreaks of the swine virus in Poland are the result of human transmission of the virus. The real reason for the development of ASF in Poland is the lack of biosecurity and insufficient sanitary control in the pig industry. The NIK report from 2017 indicates that in Poland the biosecurity program in connection with ASF was poorly prepared and unreliably implemented: 74 percent of farms did not have the necessary safeguards, the program was implemented sluggishly, and the reports on veterinary control – often falsified in order to create the appearance of protecting pig herds from ASF. As a result, the disease has not been stopped and is spreading to other areas. In November 2017, the virus crossed the Vistula line.

Currently, the virus threatens the most profitable pig farms in the Greater Poland Area. If the government you are managing does not take effective and decisive action to ensure the highest standards of biosecurity and veterinary supervision, they will be directly responsible for the breakdown of the pig industry in Poland. This problem will not be solved by the wild boar hunting. In place of the unlimited hunting of wild boars, we postulate the introduction of real mechanisms for finding fallen specimens of this species. According to the EFSA guidelines, such action (so-called passive surveillance) is the most effective way to detect new ASF cases at an early stage in disease-free areas. Finding and removing carcasses of ASF-infected pigs is also a key element in the strategy to reduce the long-term persistence of this disease in the environment.

The latest scientific data and recommendations of EFSA suggest a complex and adaptive strategy to combat ASF, assuming variable intensity of methods for managing wild boar populations depending on the disease epidemic phase in a given area and the distance from other infected areas. However, the strategy currently implemented in Poland, based on a drastic reduction of the wild boar population throughout the country, is in contradiction with modern methods of disease control in wild animal populations and modern requirements of nature protection. Therefore, we call for the immediate withdrawal of decisions on the reduction of feral pigs and the implementation of alternative actions based on scientific knowledge and expert opinions (directed at the actual mechanism of ASF distribution associated with conscious or unconscious human participation), aimed at stopping the further spread of this disease in Poland. At the same time, we are reporting our readiness to participate in work on counteracting the spread of ASF virus in Poland.
We are counting on the Prime Minister’s urgent and determined reaction in this matter.

[all scientists wishing to support the appeal are asked to submit here; or – in the event of technical problems with the form – contact e-mail at zofia.prokop uj.edu.pl]

Become in a ENETWILD collaborator! 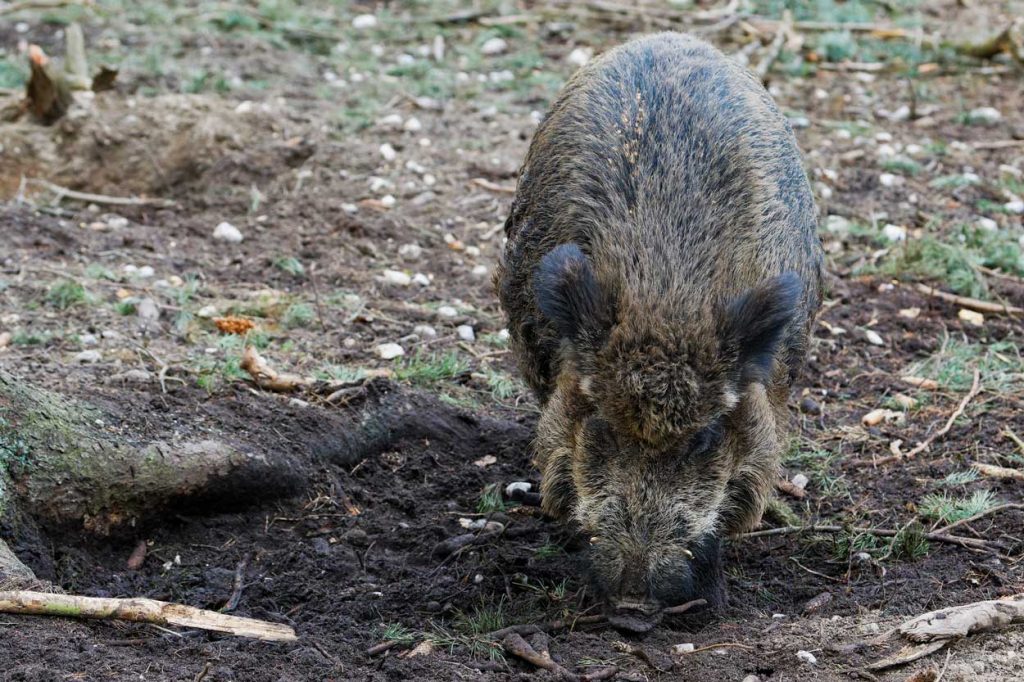 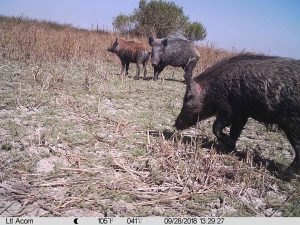 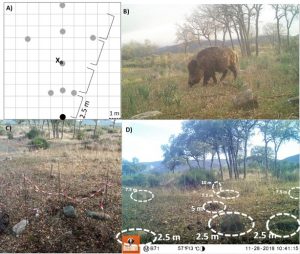 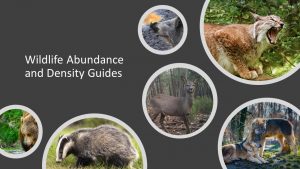 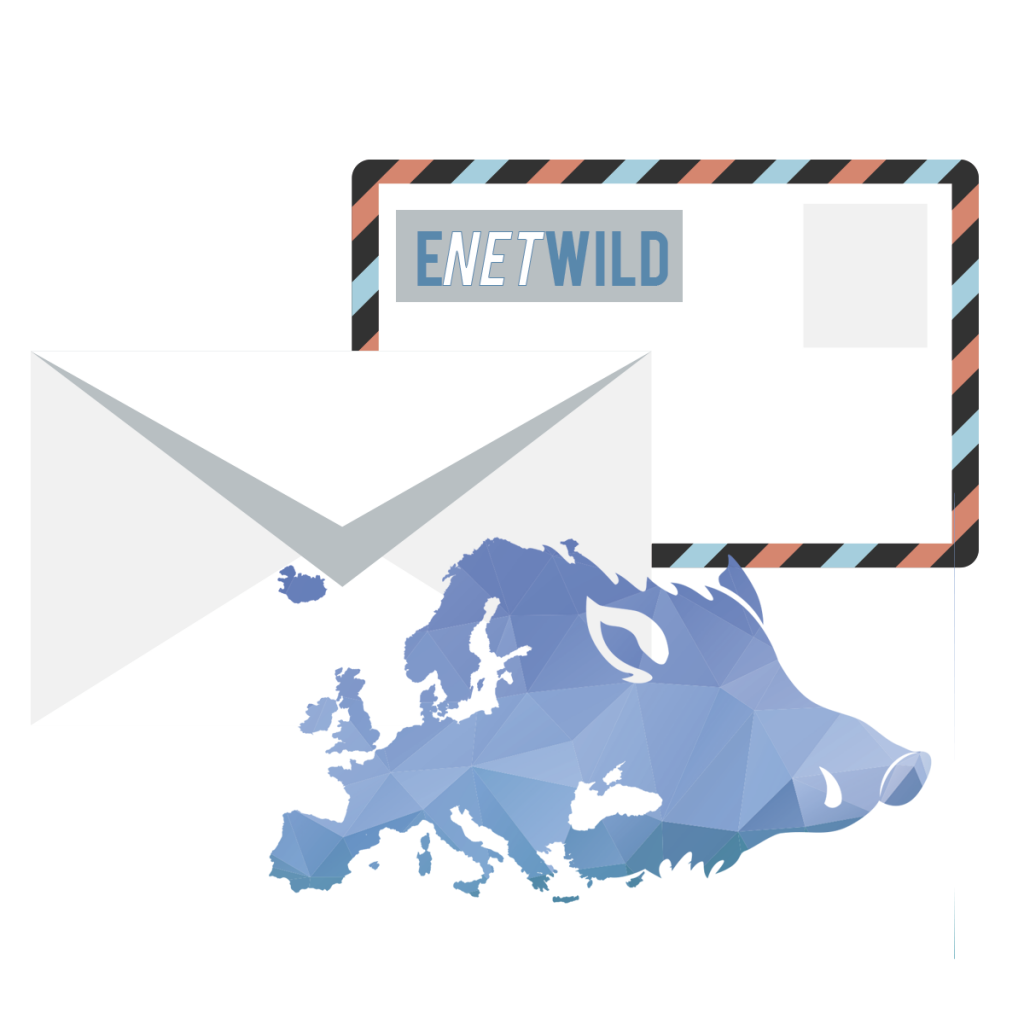